Lung diseases are one of the most common health problems all over the globe. The lungs are a vital organ that helps us to breathe and take in oxygen. Hence, it is crucial to understand the different types of lung diseases that can affect them. This article will discuss the most common lung diseases, their symptoms, causes, and treatments.

What are the Types of Lung Disease?

Many different types of lung diseases can affect people. Some of the most common ones include:

Asthma is a chronic inflammatory disorder that affects the airways and causes them to become inflamed, constricted, or both. It is often characterized by shortness of breath, wheezing, and tightness in the chest. During an asthma attack, the airways of the lungs become narrow or blocked, making it hard to breathe and causing coughing spells.

COPD, or chronic obstructive pulmonary disease, is a chronic lung disease that makes it hard to breathe because of inflammation and narrowing of the airways in your lungs. It causes damage to the lungs because of smoking, exposure to chemicals or other harmful substances, or long-term breathing problems from a medical condition such as emphysema, bronchitis, or both.

Bronchitis is one of the common lung diseases, which is an infection that causes inflammation in your lungs’ airways or bronchi, making it difficult to breathe correctly. It also causes mucus production in the airways.

Emphysema is a chronic condition with the destruction of alveoli in the lungs over time due to smoking or other factors. It occurs when there are permanent changes in how your lungs work so that they can’t exchange oxygen properly with your blood.

Pneumonia is an infection that affects the lungs and is commonly caused by bacteria, viruses, and fungi. The most common cause of pneumonia in adults is due to bacteria. If you are diagnosed with a bacterial form of pneumonia, you must be started on antibiotics.

Lung cancer is one of the most common cancers worldwide, with over 1 million new cases diagnosed yearly. Unfortunately, it’s also one of the leading causes of death by cancer, with more than 1 million deaths per year.

Lung cancer is a type of cancer that starts in cells in one part of your lungs. Unfortunately, it’s also one of the most challenging cancers to detect early on, which is why it’s so important to be aware of symptoms and risk factors for lung cancer.

What are the Signs of Lung Problems?

Signs of lung problems are not always easy to recognize. Some of the most common symptoms are coughing, wheezing, shortness of breath, and chest pain. However, many other signs could be due to lung problems, such as a dry cough, hoarseness, or unexplained weight loss. The signs and symptoms of lung problems can vary depending on the cause. The best solution is to consult a pulmonologist rather than self-diagnosing.

How to Diagnose Lung Disease?

Chest x-rays are one of the most common ways to diagnose lung disease. Radiologists use them to assess the size and shape of your lungs and their airways. duysnews They can also detect abnormal findings on your lungs, such as emphysema or pneumonia. Some of the common lung diseases can be diagnosed with its symptoms when consulted by physicians.

Common lung diseases can be caused by various factors, like smoking cigarettes or exposure to harmful chemicals at work or at home. In addition, some people inherit genes that make them more likely to develop lung diseases than others.

People with a family history of lung disease should be more vigilant about their health and get checked for any signs of lung problems as soon as possible. You can find all types of lung treatments for your condition at a pulmonology hospital. If you have been searching for the best pulmonology hospital, then Al Abeer Medical Center tops the list with expert pulmonologists to treat you.

What You Should Know to Take Care of Your Lungs

Lung disease is a severe health condition, and people must know how to take care of their lungs.

The conclusion of this article is to be aware that lung disease is a severe condition that can lead to death. Early detection is the key to curing lung disease. The earlier you detect a problem, the easier it will be to treat. 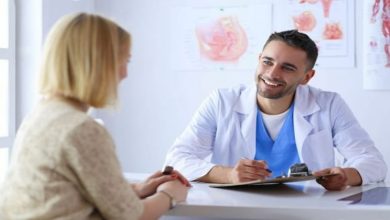 Outpatient Alcohol Rehab Austin: How Does It Work? 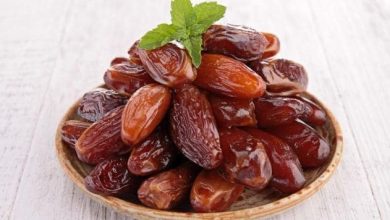 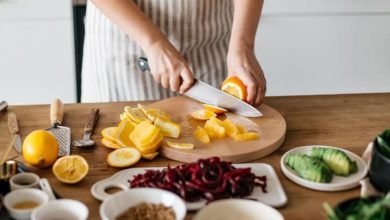